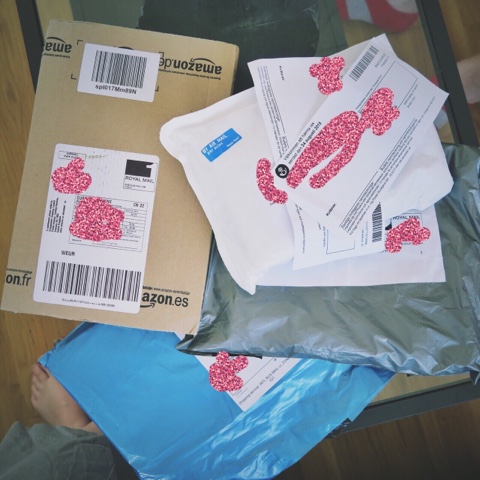 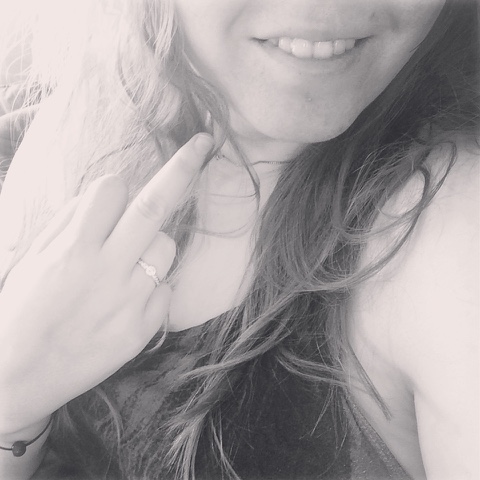 All dicks should be locked up until told otherwise. And some men are intelligent enough to realize this by themselves and just need a dominant intelligent woman to help them take the leap!

Enter chastity slave who is now entering his third day in lock up! This is a video from the day of reckoning lol.

Midnight between Thursday and Friday was a good tribute wise, to say the least. Two new subs finding me through this blog and my Twitter. 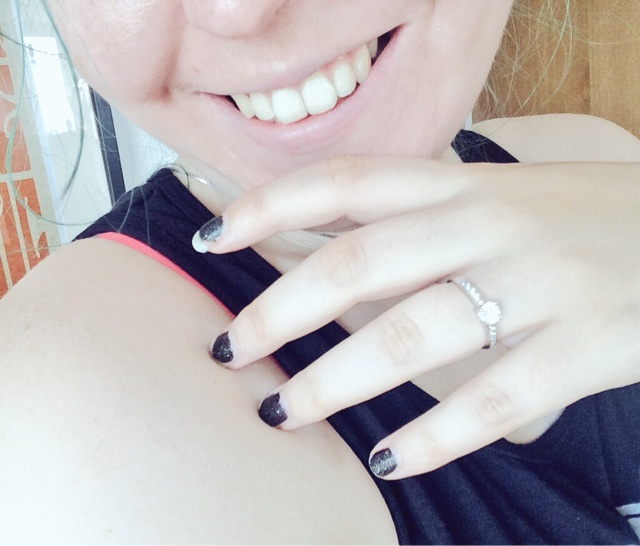 One had been tweeting me for a few days but got obsessed with my smile, who wouldn’t? I’ll call him Norwegian Slave.
So he bought me some lingerie and believed it counted as a tribute before I’d even seen the stuff arrive at my house lol. But he did tribute like he should have abs made up for it by tributing almost the double of my minimum to my Amazon.co.uk. What a good boy! 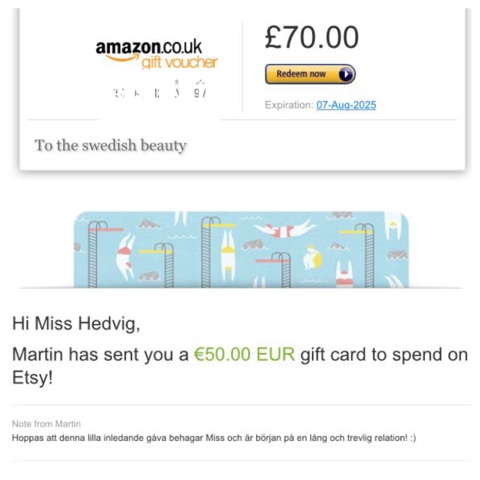 The other one is a fello swede that did find me through this blog. Hi there chastity slave! He seemed like a real fun play toy and he tributed be etsy gift card (fun new find!! Love etsy so get to it piggies) so I was able to buy the door mat I’d been dying to have for a few months and now that I’ve moved I just had to have it. And voila! 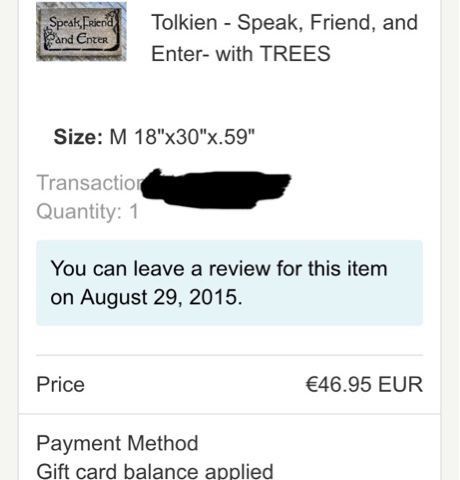 This slave is quickly growing to be a fave, he’s straight forward, doesn’t play games, very polite and knows how little he deserves and how much I deserve.
Sooooo I’m putting him in chastity tomorrow for 3 weeks, hehe I’m nice like that!