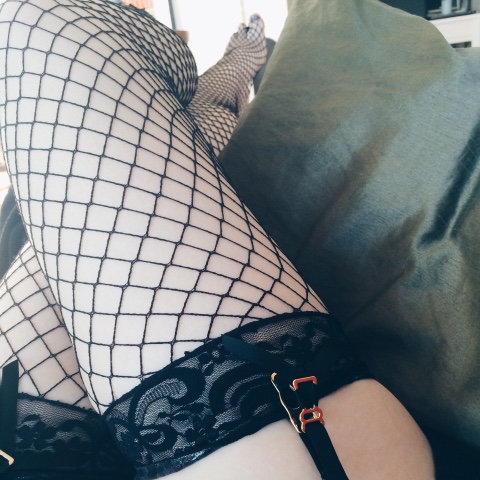 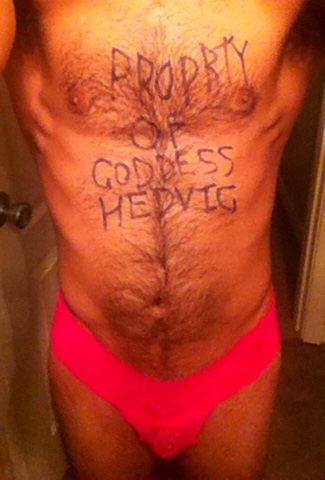 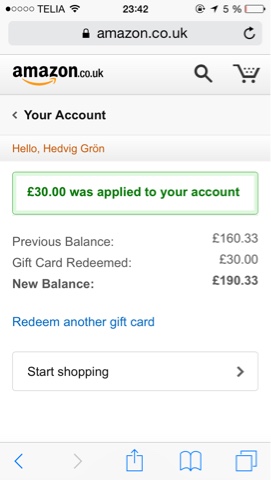 These last few days has been good! Had a nice humiliation session with 41-year-old-(21)-virgin! I don’t usually do session with subs I don’t own but this boy was very well-mannered and paid my fee. At first he was hesitant since it makes 45$ and the usual 25$/30$ a lot of Dommes charge as tribute isn’t worth shit over here. Hardly even make up the cost for shipping from Amazon.com. He came back tho and enjoyed a good session getting put in his place. 15 minutes for him 30£ for me. I think I almost enjoyed it as much as him lol.
Yesterday a new slave entered my life. FootSlave from Australia. Very obedient and keeps saying he is on my feet an is so eager to serve. You notice when they are horny fuckboys pretending to be slaves as soon as you tell them how much the initial tribute is and where to send it. If it’s a finsub eager to serve the next thing you get is a screencap of the payment and an email notification from Amazon.co.uk 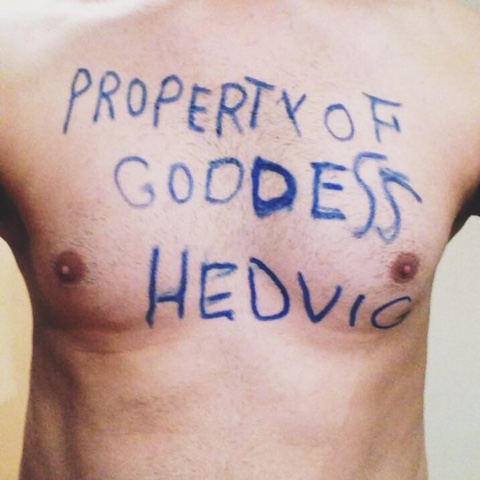 He was a n00b tho and did fuck up once, he created a kik group for me without asking me, maybe some of you might think it was harsh but no.. You ask me first before doing something that involves me.. So he got punished and had to pay another 20£. So that’s an even 50£ from FootSlave.
Tonight I’ll shop Amazon for his money and tomorrow I’ll shop the city with swedishvirgins money he sent before he ran away lol.
Take care! 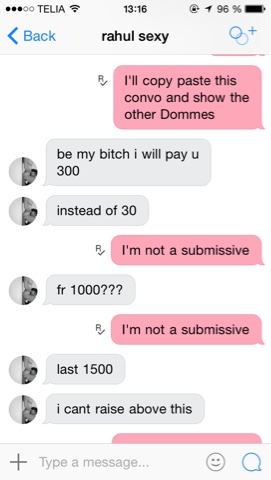 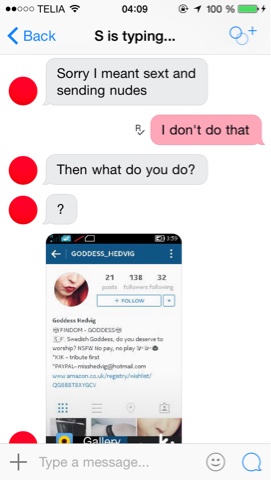 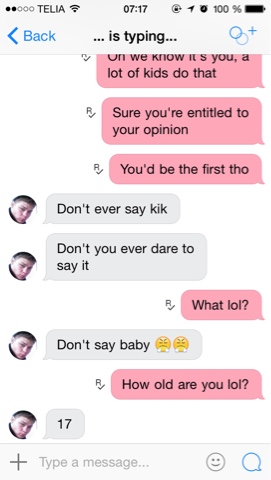 How amazing am I? Not only do I let you nasty pigs, slaves, puppys and sissys worship my beautiful self through instagram and twitter. Now you have a blog to get even more, I spoil you… more then you do me. It’s quite sad actually, most of you are too stupid to know how to!

So anyway, this will be my only official blog. I’ll try to update with news of my triumphs and how well you subs behave. Wouldn’t you like the attention of your tribute, pics or pics of me in your gifts showing up in this blog? Well, you have to deserve it.. LOL.

Anyway, in the last weeks these are my tributes.

$40 from pantyboy who ignores me afterwards because of his gf, also he sent a amazon.com GC… Do you think I’m in the US!? Nope, co.uk works best.. He disappeared and I couldn’t be happier.

400sKr from shoefreak from the same city as me, ended for a lot of reason – one being my bf said he’d kill him if he ever saw him xD lol

£30 from canadianslave as a tribute. Apparently he hadn’t said goodbye to 2 FinDommes I know that previously owned him. So I made him and then punished him lol.
He later sent me £21 a few days later before fucker says he is moving and need to focus on his job, fucking loony.. He actually came back a few days ago and “wanted to just talk”.. NO

400sKr from swedishvirgin, he never said he was but I’m 100% sure he is. Wanted me to degrade him – NO PROBLEM but was a n00b who couldn’t handle the pressure. Communication from him was probably almost as small as his presumed dick..


Some of you losers would probably say I’ve been doing quite well this last 2-3 weeks, being I’ve only recently “re-started” my lifestyle. I’d say I’ve been very unlucky to be stuck with these losers who are too chicken shit or mentally challenged to figure their shit out on their own without me getting into their clusterfuck.. If you can’t have a job or/and partner at the same time as worshipping your Mistress, you’re CLEARLY in the wrong lane…