One late night I was browsing my favorite alternative community for fun and found this forum post of a man looking for a young, angry, goth, woman who would like to humiliate him and control him for money. He was around 38-39 at that time and lived a long way from me so I took the chance. The money wasn’t the biggest attraction but the invite to vent all my anger at someone. Our contact was through MSN these days via chat and webcam. We hit it off and he became mine to rule every a few nights every week (I called him by name at that time, or insults but today let’s call him PervyOldLady, because that’s sort of what he was)

I felt pretty fulfilled at this point and PervyOldLady paid what was a pretty decent amount for a 17 year old living in a dead-end city, but a few months- a year later I stumbled upon a slightly younger fellow that wanted me to control his life. This was a little new to me and although I did like telling PervyOldLady what to do, the relationship was more about humiliation and sissyfication than anything else. I decided to give what we’ll call “LonelySlave” a chance, he was very anonymous and wanted majority of communication by messaging but we hit it off too. This new found power through control, humiliation and wrath as well as money was a thrilling new addition to my life. Nobody ever knew but I’m thinking most saw a new confidence growing inside of me.

I continued this through the middle of my college where I met my BF to this date. LonelySlave and PervyOldLady helpt fund everything from my alternative clothing to 3 vacations and my first year of college!! And I – I ruled their life and they loved it. 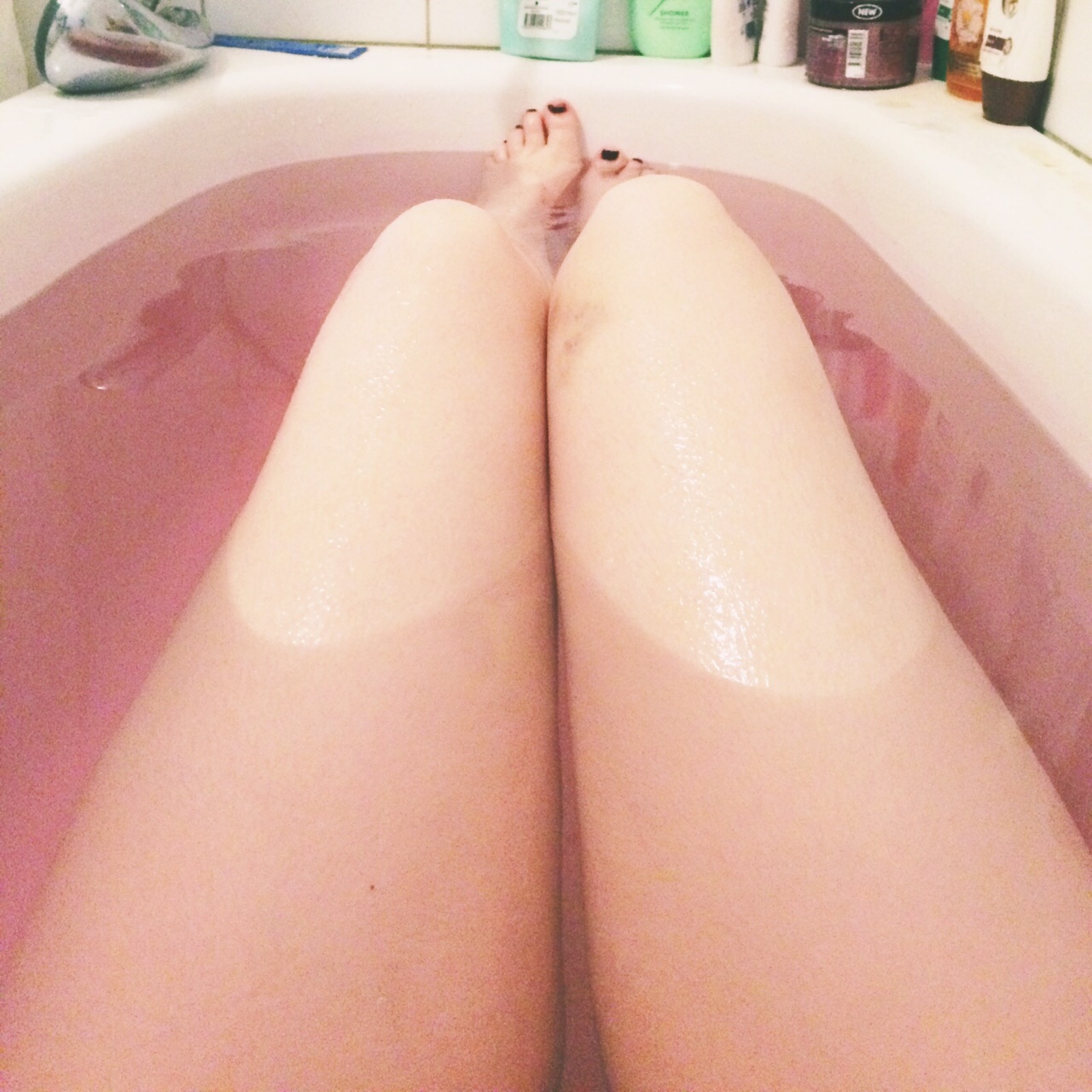 So what about after that? Well it felt a bit strange to have a relationship through this and my school DID take up a lot of my time both day and night so I had to say goodbye to my loyal slaves, they weren’t happy about it but they did understand. The confidence stayed with me but as I grew older I felt something missing. The world is built up in a way where Women aren’t given as much room to speak up as pigs and men, even though Women are CLEARLY the superior sex. I felt that a lot, even though being the feisty stubborn woman I am, with 2 careers both CEO of my own company and working full time at the office. Or maybe I’m just a freak who love controlling and verbally abuse pigs and slaves!

I came back into the game after discussing it with my ex during the summer of 2015, the way communication happens has changed A LOT but it’s still the same world but all the more FinDommes and all the more fakepigs, wankers and time wasters. You’re easy to spot tho so calm your micro-dicks. And from there on, it’s all today and beyond..